If Los Angeles is the city of angels, then heaven itself loves its trees. After spending a week in Los Angeles and southern California, I was overwhelmed with the amount of urban greenery. Despite its reputation for its freeways and traffic jams, the city of Los Angeles has some incredibly old and majestic trees, to the point I was completely at a loss of words.

In Hong Kong, it is very easy to find notable trees to profile. There are the ‘Old and valuable trees‘ lists. There are those that grow on ‘walls‘. And then there are those with fancy blooms. But in LA, there are trees on every corner, lining most streets and avenues and adorning building lots. There are so many that it was difficult to distinguish any specific tree from the forest.

But I will try. For starters, LA presents an almost surreal cityscape because of its tall and delicate Mexican Fan Palms (washingtonia robusta) reaching into the sky, well above the low rise houses. 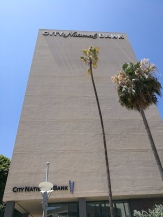 The land of Palms 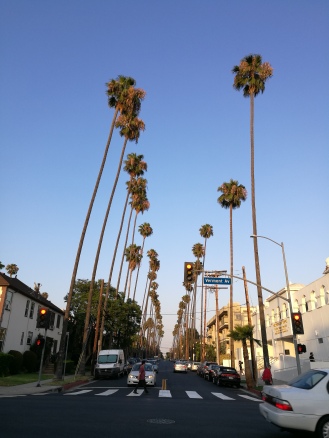 Then there are the Jacarandas (jacaranda mimosifolia), which were blooming, albeit sparingly, lining some streets. 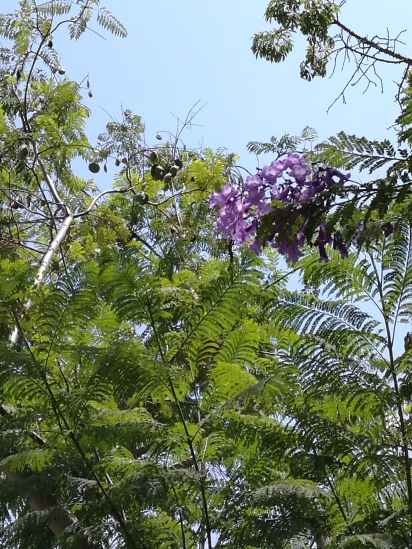 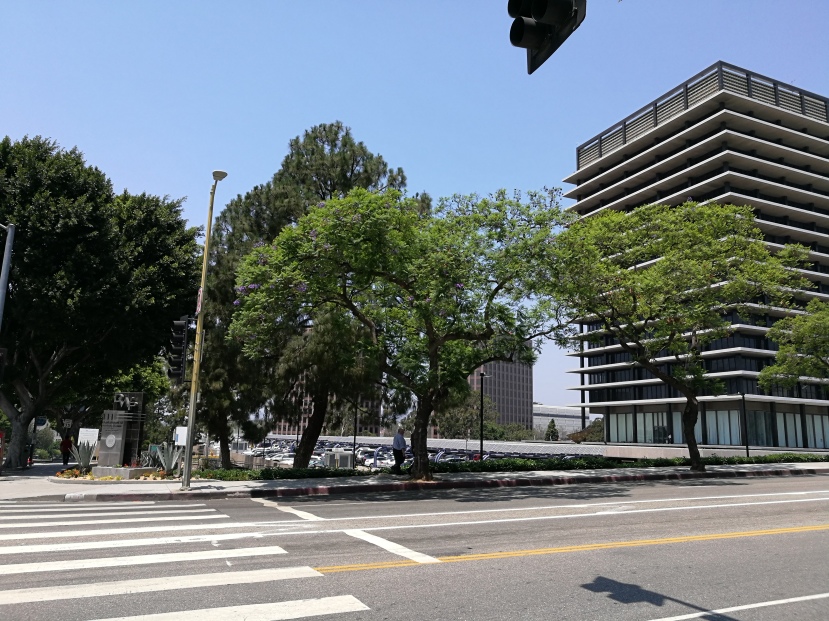 Of all the species that I can identified, the most impressive were the Moreton Bay Figs (ficus macrophylla), with trunks spanning several metres in width.

There were plenty of other tree species that I didn’t manage to identify (below), and some that I did but didn’t get a chance to photograph, such as Bull Bays – known locally as Southern Magnolia, Bottle Brush Trees, Paper Balk Trees and others. 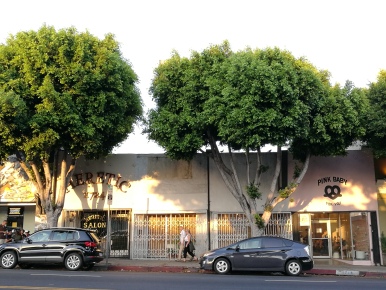 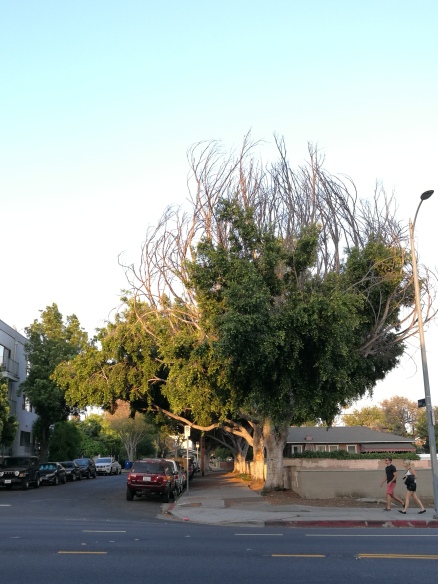 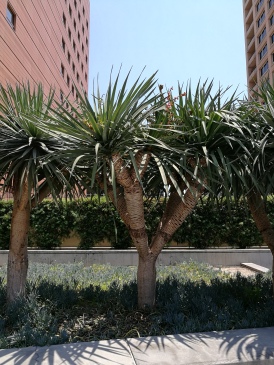 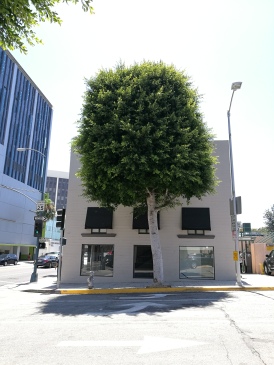 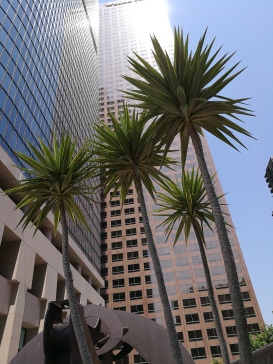 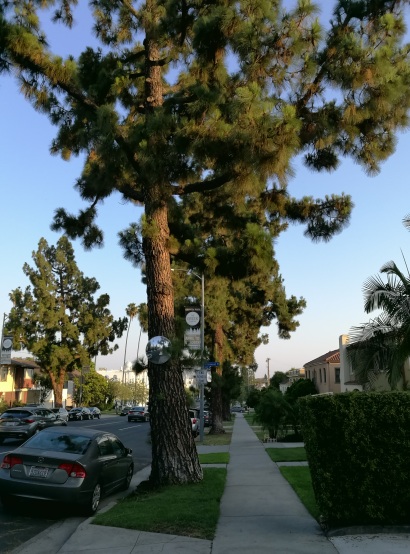 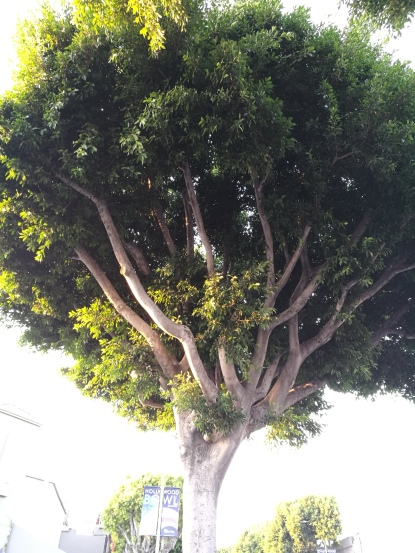 All in all, LA was a pleasant surprise when it came to trees even though I didn’t really get a chance to walk around too much – was actually warned not to wander too widely unfortunately. That said, the view from my car rides was pretty impressive, particularly when it came to residential areas like Los Feliz, Beverly Hills and in the Hollywood foothills.