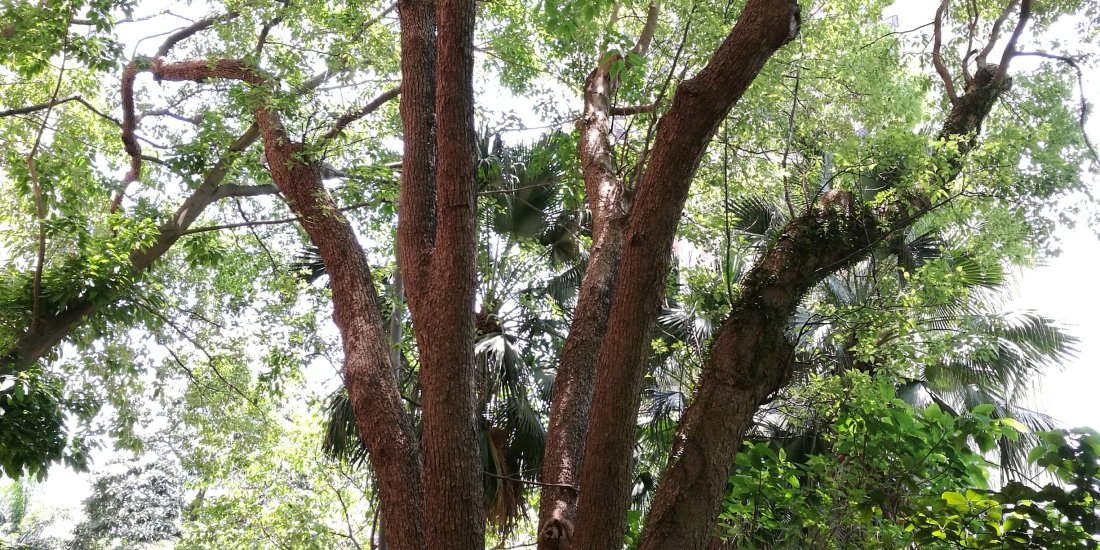 There is a legend from China’s Wuzhi mountains about a mountain range resembling the five fingers of a hand reaching up into the sky. The story goes, according to random sources on the web, there was a hard working poor family with five sons, who worked very hard, but still struggled. They then were given a magic knife by a stranger, which led to riches. Their success caught the eye of a demon, which attacked them, killing the parents then the sons, to get ownership with the magic knife. Five immortal gods found out about what the demon had done and banded together to defeat the demon. Following their victory, the gods buried the five dead sons in adjacent graves, which gradually became mountains, forming a range with five peaks that resembled the digits of a hand.

That legend is all the more romanticised due to the martial arts novels about hermitic kung fu masters, wandering swordsmen, long lost techniques, secret sects and twisting plot lines, which are often set in the idyllic mountains of Wuzhi.

But if you want to enthral yourself with a sense of the “five finger” mountain, you can make a trip to the beginning of May Road, just off the ramp from Old Peak Road. There stands an enormous Cinnamon Camphor tree with five fingers reaching up into the sky. 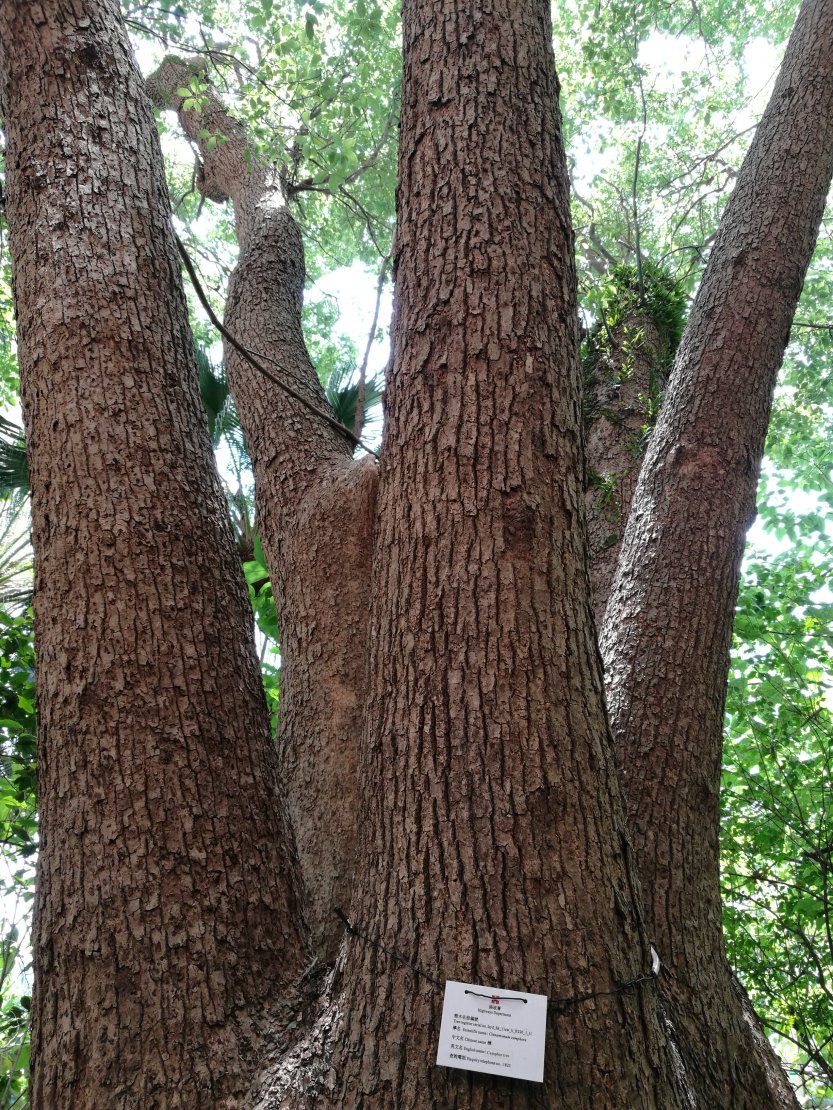 The tree is registered, but not as an ‘Old and valuable’ member of Hong Kong’s tree registry. Instead it is simply listed in the government registry of – I’m guessing – trees to be monitored. Despite that, the tree is beautiful, with the typically rich brown trunk of the species and a robust crown above its five limbs. 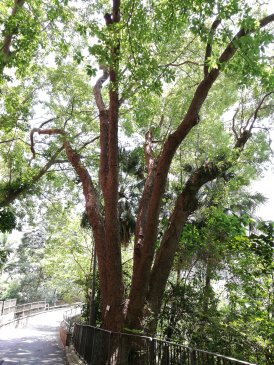 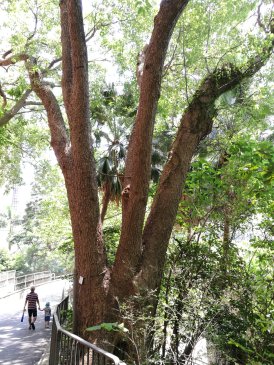 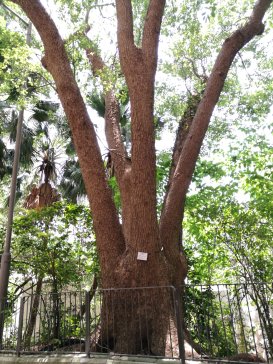 As a sidebar, there is another five-fingered mountain range, this one in Cyprus, complete with its own story. The narrative goes that there was a fight between two giants, a long, long time ago. One giant was chasing the other and hurled some stones, which landed in the formation of five peaks, which became the five fingers ridge. But that is another story altogether.